“The Foundation for Women’s Cancer (FWC) declared September as Gynecologic Cancer Awareness Month (GCAM) with a goal of reaching more and more people each year with awareness of all gynecologic cancers—cervical, ovarian, uterine/endometrial, vaginal and vulvar cancer.”

“Gynecological cancers encompass all cancers of the female reproductive system, including the cervix, ovaries, fallopian tubes, uterus, vulva, and vagina. All women are at risk for these cancers. According to the Centers for Disease Control, each year in the United States, approximately 89,000 women are diagnosed with gynecological cancers, and over 29,000 die from them. Each gynecological cancer has different signs and symptoms, as well as different risk factors. Risk increases with age.” – American Association for Cancer Research

“Vaginal Cancer starts in the vagina. There are many different types of vaginal cancer, but the most common is called squamous cell carcinoma. It starts in the lining of the vagina.” – American Cancer Society

“Endometrial cancer begins in the layer of cells that form the lining (endometrium) of the uterus. Other types of cancer can form in the uterus, including uterine sarcoma, but they are much less common than endometrial cancer.” – U.S. National Library of Medicine (NIH), MedlinePlus

“Uterine sarcoma is rare, making up less than 4 percent of all cancers of the uterus. Only 1,200 women are diagnosed with this disease in the United States each year.” — Memorial Sloan Kettering Cancer Center

“1 in 79 women will develop ovarian cancer in her lifetime. It is the fifth leading cause of cancer deaths in U.S. women. Early detection of ovarian cancer can increase life expectancy up to 95%.” – Teal It Up Ovarian Cancer Foundation

“Cervical cancer starts in the cells lining the cervix, the lower part of the uterus.” – American Cancer Society

“Cervical cancer is a type of cancer that occurs in the cells of the cervix, the lower part of the uterus that connects to the vagina. Various strains of the human papillomavirus (HPV), a sexually transmitted infection, play a role in causing most cervical cancer. When exposed to HPV, the body’s immune system typically prevents the virus from doing harm. In a small percentage of people, however, the virus survives for years, contributing to the process that causes some cervical cells to become cancer cells.” – Mayo Clinic

Financial Literacy Workshop Series, third Wednesday of each month
September Workshop:
“Financial Services are for Everyone – Planning, Banking and More!” 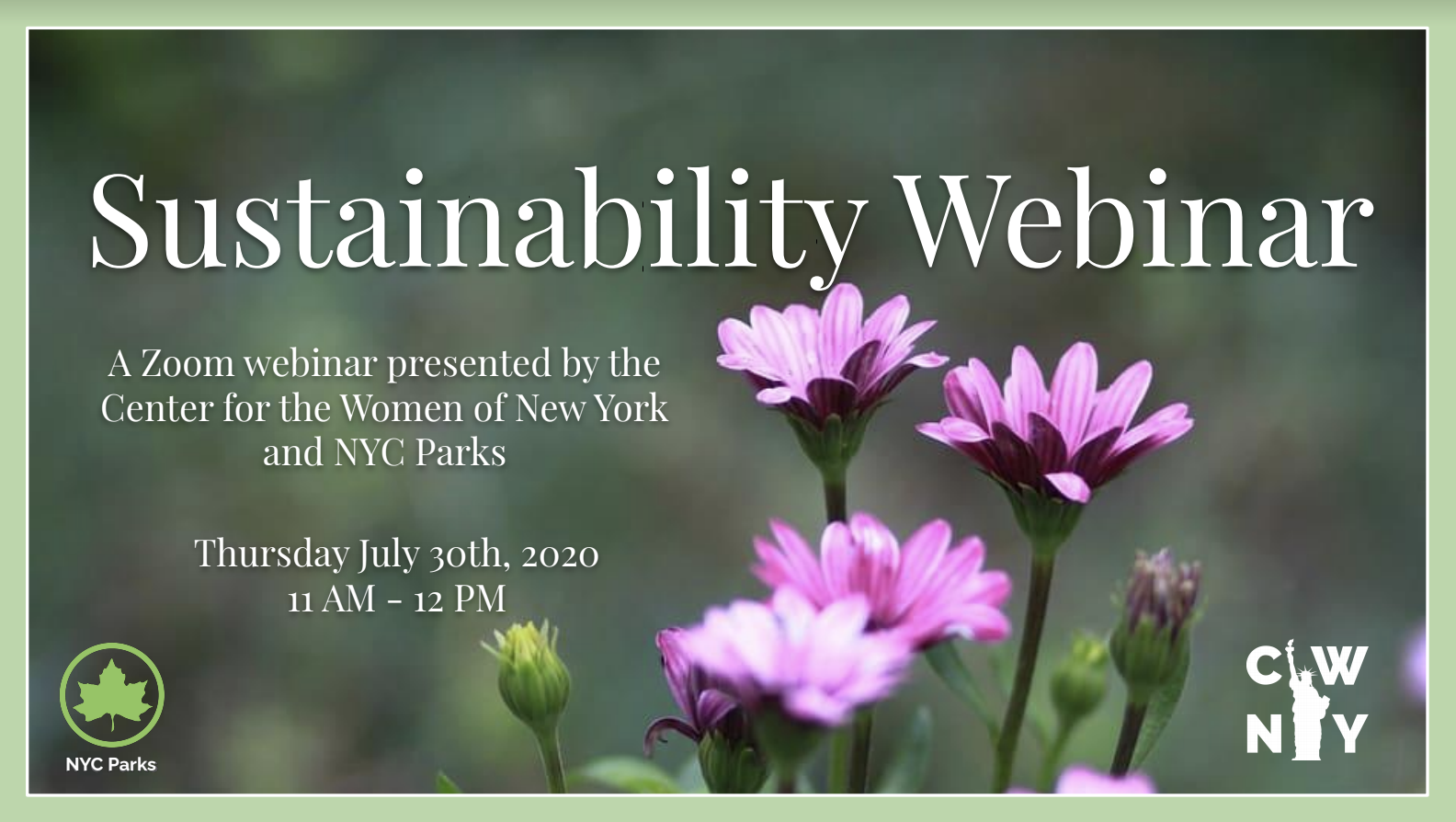